NNEPRA Joins Other States to Keep the Dome Car Rolling

The bi-monthly Downeaster Operations Meeting was held on the Great Dome Car yesterday. It was an appropriate location after Amtrak announced plans to eliminate the very popular car from their fleet as of December 31st, 2018. The proposed "sunset" of the car was clearly on the minds of those who were interviewed.

NNEPRA Executive Director Patricia Quinn announced that a group of states, including Maine, have inquired of Amtrak as what it would cost to refurbish and keep the Dome car in service, rather than have it permanently taken out of service at the end of this year.

Come along for the ride and hear from those on board. 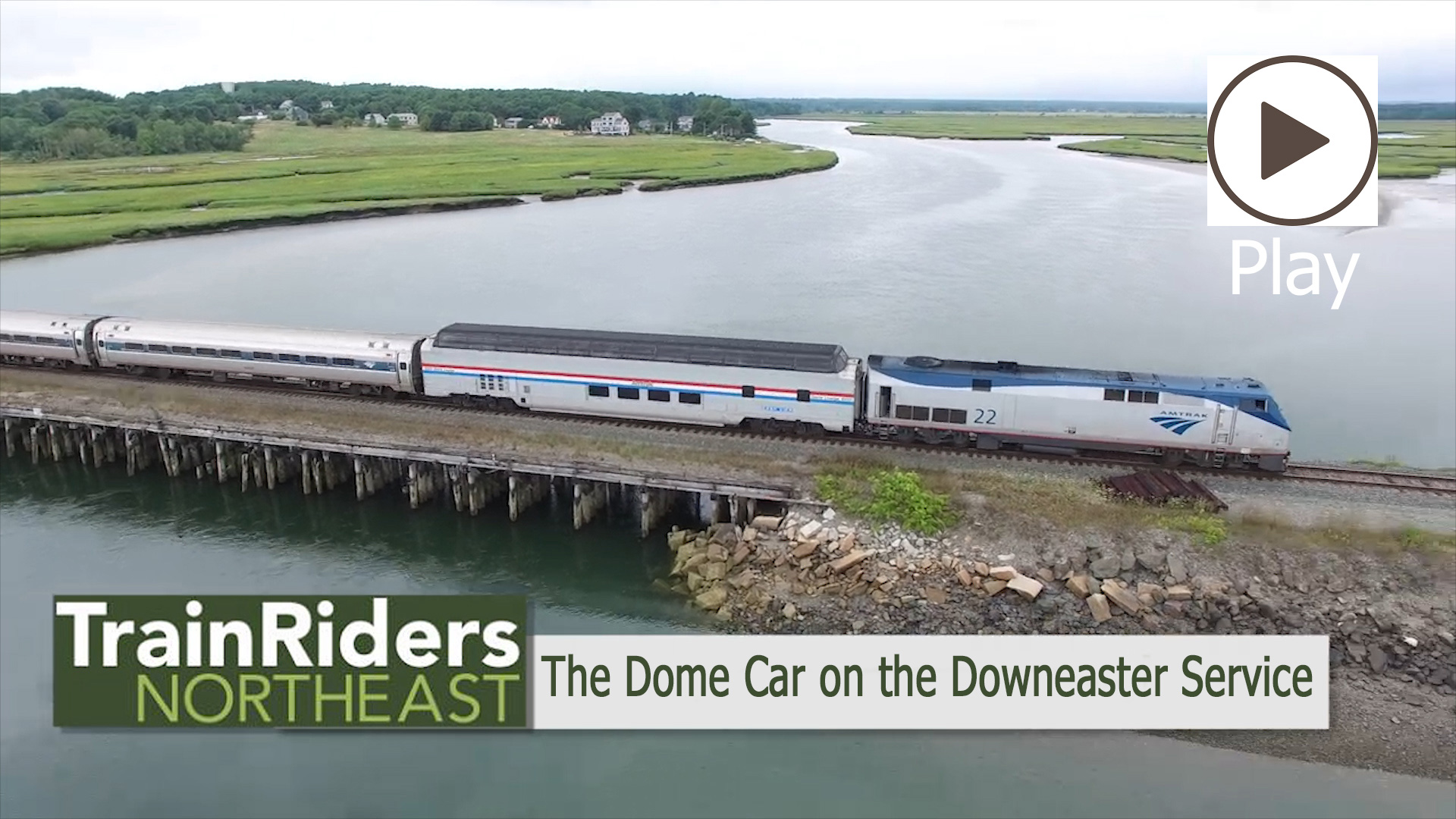