The NNEPRA Board heard an impressive report on FY2018, which came to an end on June 30th. 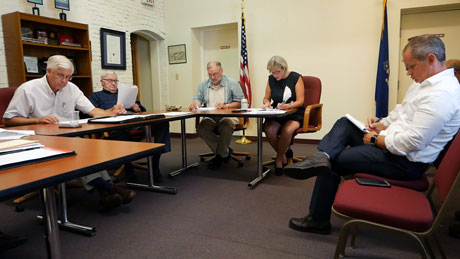 Ontime performance continued to be a problem. So far this calendar year it has averaged 70%. NNEPRA, Amtrak and PanAM will be meeting soon to how best to address the problem.