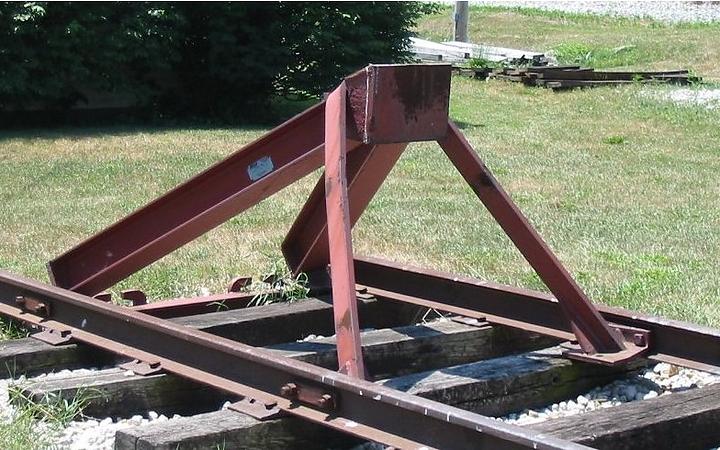 The long-discussed North-South Rail Link Project is in the news again as Boston’s City Councilors search for solutions to Boston’s transportation problems with trains, busses and automobiles.  TrainRiders Northeast was asked to attend the Boston City Councils Mondays meeting of the Committee on Planning, Development, and Transportation since TNE has been a supporter of linking the stations since our founding in 1989.  Wayne Davis served on Massachusetts Governor Weld’s Citizen’s Rail Link Advisory Committee for over five years working with Representative John Bussinger from the Massachusetts General Assembly and many others including Amtrak management and multi-state rail transportation officials.

While the project ultimately came to a halt for a variety of reasons – former representative Bussinger and former Governor Michael Dukakis have kept the project alive since then and with the current confusion and breakdowns with the cities transit lines – the desire to link both stations to increase efficiency would allow through train service between north and south points has been revived.

In testimony, Chairman Davis quoted from his 1989 statement on the need for the link.

"With both the North Station and South Station terminals operating at close to maximum capacity at all hours, growth in rail service throughout New England is seriously compromised without the Rail Link.  Closing this century-old break in our rail system will transform what is now a 19th-century stub-end terminal system into a modern, efficient and convenient run-through system that can accommodate growth well into this century. The entire New England region will benefit economically and environmentally when we are united with the rest of the national passenger rail system.  When the link is built, no longer will it be said you can’t get there from here."

Monday's meeting was attended by TNE board member Fred Smith from Everett, MA, accompanied by TNE Chairman Wayne Davis.  The evening meeting included Former MA Governor Michael Dukakis, former MA Representative Bussinger, Joseph Aiello, Northeast Coordinator for the Rail Passengers Association, formerly the National Association of Rail Passengers and Clay Schofield from the Cape Cod Commission and others seated as a panel to do brief presentations and to be available to answer questions from Councilors and the general public.

.
Chairman Davis' comments start at 11:30 into the hearing.